Concrete Stabilization Technologies, Inc., partnered with Campbell County Public Works Department and CEI Engineering, to repair the foundation of the Campbell County Detention Center in Gillette Wyoming during the summer of 2001.

Column Stabilization, Interior Wall Lifting, Floor & Thickened Slab Lifting, Void Fill, and Soil Densification were preformed in the facility to correct a number of settlement issues. Crews began on the outside columns of the building, lifting and stabilizing exterior columns. Using the CST DI process, the soil was stabilized around the columns, voids filled, and columns were placed back on original center. Post testing of the soils in the area proved significant increase in the soil densification, arresting any further settlement issues from occurring. Crews continued work inside the facility, with injections placed to lift and stabilize the floor slabs and lift walls back to grade.

Work performed at the Campbell County Detention Center was done during normal hours of operations, with very minimal disruption to staff or residents of the facility. Security of the residents was not compromised due to the non-intrusive methods and procedures employed by the CST technology. Work was performed in situ, and by utilizing the CST technologies, Campbell County not only saved money by avoiding a rip out and replace scenario, but also avoided the hassle of having to relocate residents and staff. The project was completed on time and below the original estimate. Repairs made to the Campbell County Detention Center over a decade ago, are still holding strong! 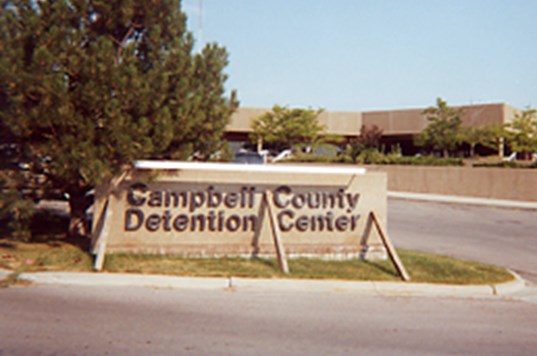 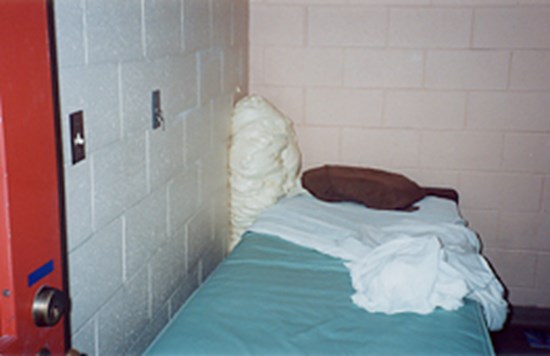