The City of Buffalo Wyoming’s public pool had experienced large amounts of water loss due to leaks in the main fill lines beneath the pool. Cracks in the concrete floor of the pool had also contributed to the water loss.

The leaks were causing ponds of water to develop beneath the pool, weakening base soils and this massive structure’s support system.

The City needed a solution that would seal the leaks in the main lines and underseal the floor of the pool to stop water loss.

Because of the large size, tearing out the concrete to repair the leaks would be extremely expensive and would cause major disruption for the public with a lengthy closure.

The City was looking for an in situ repair that would seal the leaks, stabilize base soils and allow the pool to be returned to service quickly.

CST partnered with City of Buffalo Public Works Director Les Hook, and department staff to design an in situ repair to seal the leaks, stabilize and void fill the soils to support the pool.

Through a thorough investigation of the pool, it was determined that the ponding water was mainly collecting beneath the deeper end.

Injection holes were drilled, and the crew installed expanding structural polymer, starting at the shallow end, and working towards the deeper end of the pool.

The injection pattern was carefully designed to only void fill and underseal the bottom of the pool without lifting any of the concrete.

As injections were made, water was displaced and pushed out from beneath the pool and the saturated support soils.

A total of 30,454 square feet area was successfully void filled and under sealed in a matter of a few days using CST’s expanding structural polymer injection technologies.

The repair did not require any excavation and the pool was immediately available to be refilled and put back into use following completion of CST’s polymer injection process.

The City saved thousands of dollars avoiding a rip out and replace scenario. 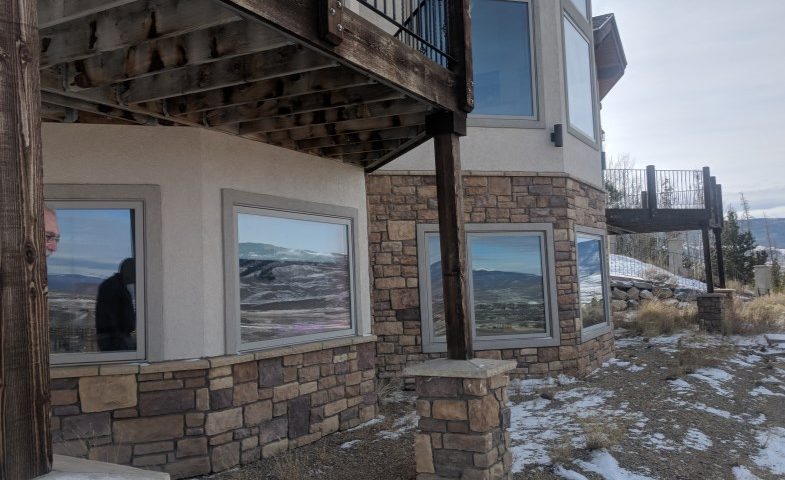 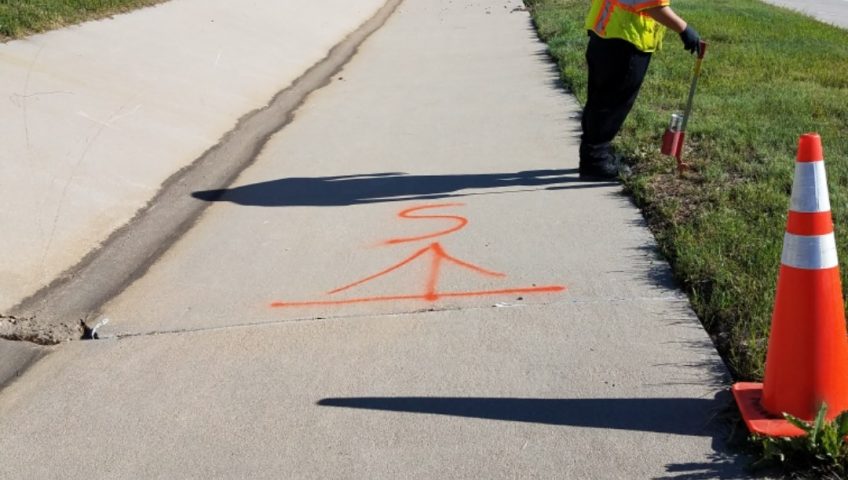 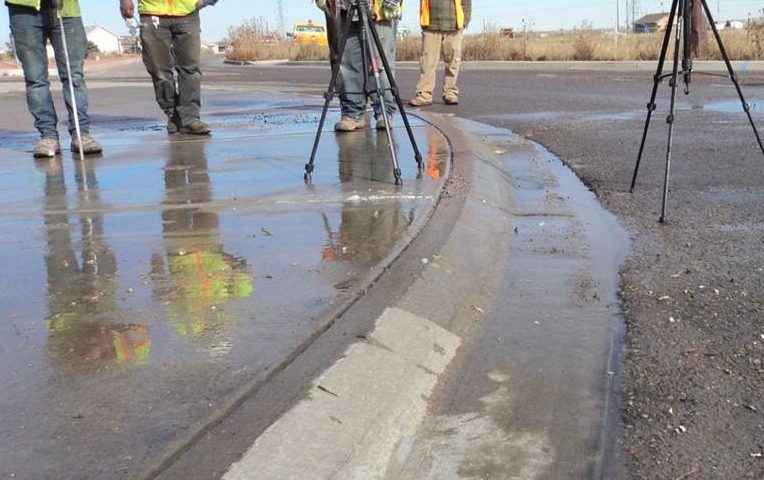 This highway roundabout located in Pueblo West, Colorado had experienced settling of between 2 to 3 inches in areas of the concrete panels. The settlement had occurred as a result of poorly compacted soils. The settlement of the slabs had created a negative drainage situation, causing water to pool against the curb and gutter instead of draining away from the structure as originally designed.

As part of a larger paving project, Martin Marietta, a heavy highway contractor working on the section of roadway that included this roundabout, needed a solution to lift the settled concrete panels and correct the drainage issues the settlement had caused without ob-structing traffic flow through the rounda-bout and connecting roadways.

CST partnered with Martin Marietta to create a repair plan that would allow traffic to continue to flow through the roundabout while the panels and adjoining asphalt were lifted back to original profile. CST’s technologies were used to repair the settled slabs and pavement. The process employs injecting an expanding structural polymer that densifies and compacts soil, fills voids, and lifts settled concrete and asphalt. A rubberized barrier was used to assist injection crews in staging and protecting injection hoses across the roadway which allowed traffic to safely continue through the roundabout during the repair process. Martin Marietta used a water truck to wet down the roadway and panels to assist CST’s injection crew in locating and correcting the areas of settlement prior to beginning injections.

The settlement and soil compaction issues were efficiently and effectively addressed and corrected while allowing traffic to continue use of the roundabout and roadways during the repair. The con-crete panels and adjacent asphalt pavement were lifted back to original design profile which corrected the drainage problem.

The repair was completed in less than a day, preserving the existing concrete, correcting drainage, and guarding against future damage erosion, settlement, or damage to this roundabout structure and adjacent roadway.

BENEFITS In situ, no excavation repairs
Little to no downtime
Fast, cost -effective, permanent
Preserves and extends the life of existing structures & pavement 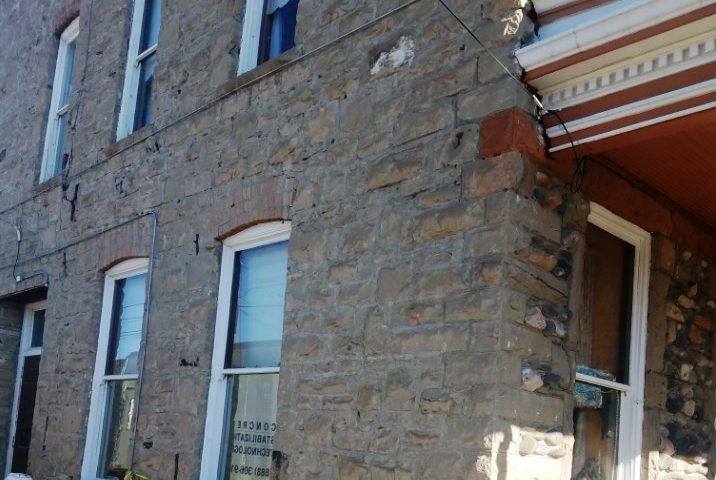 The Irma Hotel is a beloved historic land-mark in Cody Wyoming. Built in 1902 by William F. Cody, a.k.a. Buffalo Bill Cody. The “Irma”, named for Buffalo Bill’s youngest daughter is on the National Register of Historic Places.

Settlement had occurred on one corner of the structure due to a downspout terminating too closely to the rock foundation. The settlement had caused cracking of the exterior stone masonry and interior finishings of one of the hotel’s guest rooms. It was important to the owner to stabilize the foundation to prevent additional damage without disrupting patrons or having to close the business for a lengthy period of time. It was also important to the owner to repair the foundation without causing additional damage to the original stone foundation and masonry.

Owner Scott Darby contacted CST to evaluate the foundation settlement and provide a solution to repair the problem.

CST first performed a thorough site evaluation and survey of the hotel’s foundation and settlement.

An injection plan was designed. Injection depths and locations were determined and survey benchmarks placed.

The crew then placed probes into the foundation soils and installed high density structural polymer at the predetermined depths.
CST’s low pressure injection process is an ideal solution for historic structures. The polymer expands, filling voided areas and restores bearing capacity of the soil to support the structure and mitigate against future settlement.

CST completed all injections along the foundation in one working shift without need to close the business during repair.  Foundation soils were efficiently and effectively stabilized, protecting the historic structure against future settlement and damage.  The technology is performed without excavation and provides a fast, clean, and long lasting solution.

CST’s foundation stabilization and lifting technology is well suited for historic structures where high pressure grout or alternate methods may cause damage or alteration of the original structure.